Thanks to the discovery of a Roman necropolis in Salò, we can confirm that the area was already inhabited in the Roman era. In 1334 Salò and the territories of the Riviera founded the Riperia lacus Garde Brixiensis, a sort of federation which did not want to form an alliance with Brescia nor with Verona deciding instead to request the help of Venice. However, in 1350 it fell into the hands of the Visconti and in 1428 it returned, with all the territories of the Riviera, to the Serenissima; during these years the Venetians gave the federation the name “Magnifica Patria”. With the war of the Cambrai League the territory fell into the hands of the French and Spanish. The arrival of Napoleon in 1796 heralded the beginning of the end for the Magnifica Patria and with the treaty of Campoformio it passed into the hands of the Habsburgs. In 1943, between Salò and Gargnano, the Italian Social Republic was created, known as the Republic of Salò; the ministers’ offices were located in this area whilst the ‘Duce’ Benito Mussolini resided in Gargnano. With the beginning of the post-war period following the Second World War, Salò rediscovered its flair for tourism.

Best things to do and see in Salò 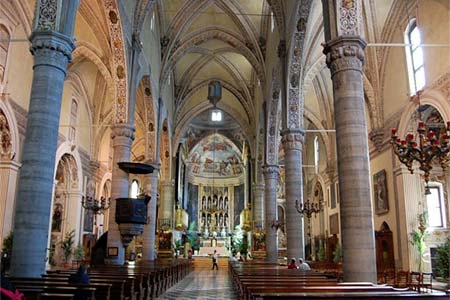 The Duomo of Salò, dedicated to Santa Maria Annunziata, is the most valuable architectural work, designed by Filippo delle Vacche in late Gothic style that has never completely been completed. Inside it houses paintings by Romanino, Moretto, Zenone Veronese and Paolo Veneziano. Antonio Vassilacchi known as the Aliense, he painted several frescoes while the main altar is characterized by an imposing golden altarpiece, where ten wooden statues by Pietro Bussolo are inserted. The façade, which is still incomplete, was later embellished by the marble portal built by Tamagnino and Gasparo Cairano in 1509.

Located on the lakefront of Salò, the palace of the Magnifica Patria, now home to the municipality, is a significant chapter in the history of the lakeside town. Modified several times over time, the complex we see now is the result of a partial remake of the sixteenth-century model of the Sansovino still present in part, occurred at the beginning of the twentieth century, following a sudden earthquake. Consistent restoration and improvements were then carried out after the 2004 earthquake, which significantly wounded Salò and therefore also the building. The Magnifica Patria initially included a confederation of thirty-six municipalities of the Brescia coast of Lake Garda and Val Sabbia, which was established for political and administrative purposes in the fourteenth century, and to this period must be traced back to the first building of the palace. In 1426 Salò passed under the Venetian rule, and at that point the title of Magnifica and the eldest daughter of the Serenissima was granted to the Fatherland, a title that later lost in 1797. Traces of this event, which also involved the advent of a supervisor, they are found in the numerous effigies representing the lion of San Marco scattered throughout the palace and under the loggia, which was annexed to the original complex and also served to connect the palace with the residence of the podestà. Inside, the building boasts a large council room, with a coffered ceiling that shows the depictions of ladies and famous people and in the center the fresco of Andrea Bertanza depicting San Carlo Borromeo, patron of Salò, kneeling at the feet of Christ while a Neptune rides the waves of the lake holding fish and lemons, symbols of the Magnificent Motherland. Also in the same room is the bust of Gasparo da Salò, inventor of the violin, by the sculptor Angelo Zanelli. The atrium, on the other hand, preserves the frescoes of the Landi, while inside the loggia there are the coats of arms of the villages that were once part of the Magnifica Patria and four gravestones of the Kingdom of Italy. 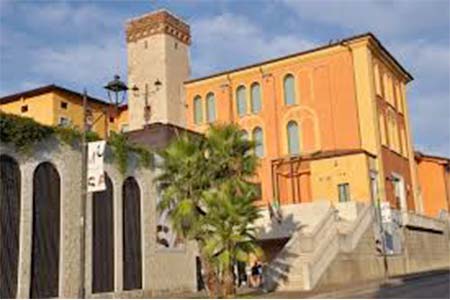 The Mu.Sa, the new Museum of Salò, was inaugurated in June 2015 and already stands out as a place of culture, in which to collect, interpret, communicate the identity of the city, its treasures and its contribution to national history. The museum itinerary is made up of several heterogeneous nuclei which are grafted together to compose the history of Salò, in continuous dialogue with the urban landscape and the lake. Mu.Sa s iarticola on three levels, as it was for the former church of Santa Giustina and the college; the ground floor usually hosts temporary exhibitions. 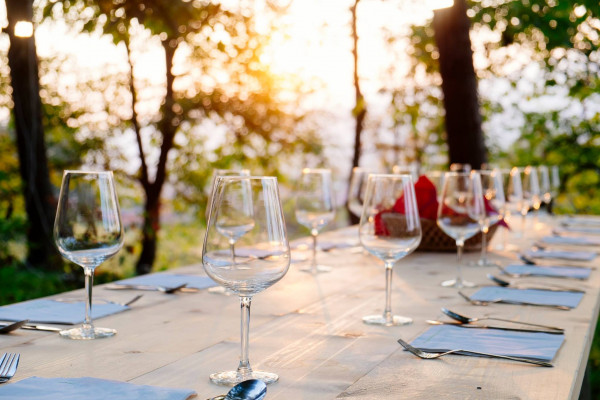 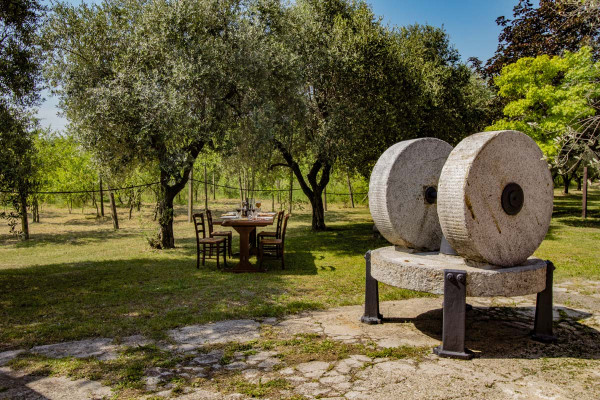 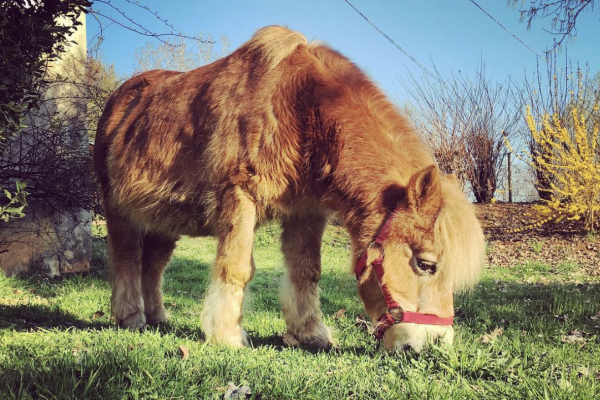 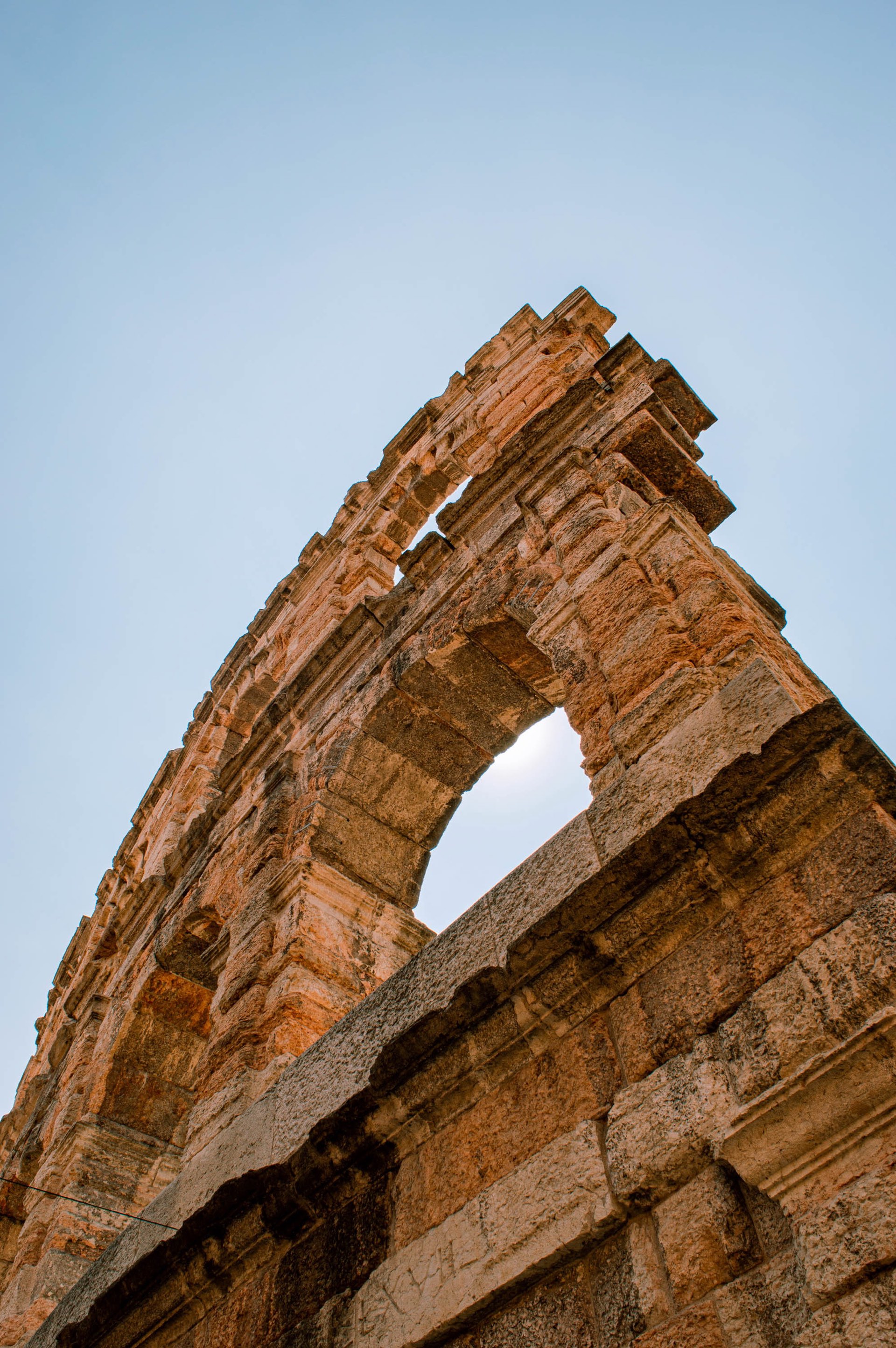 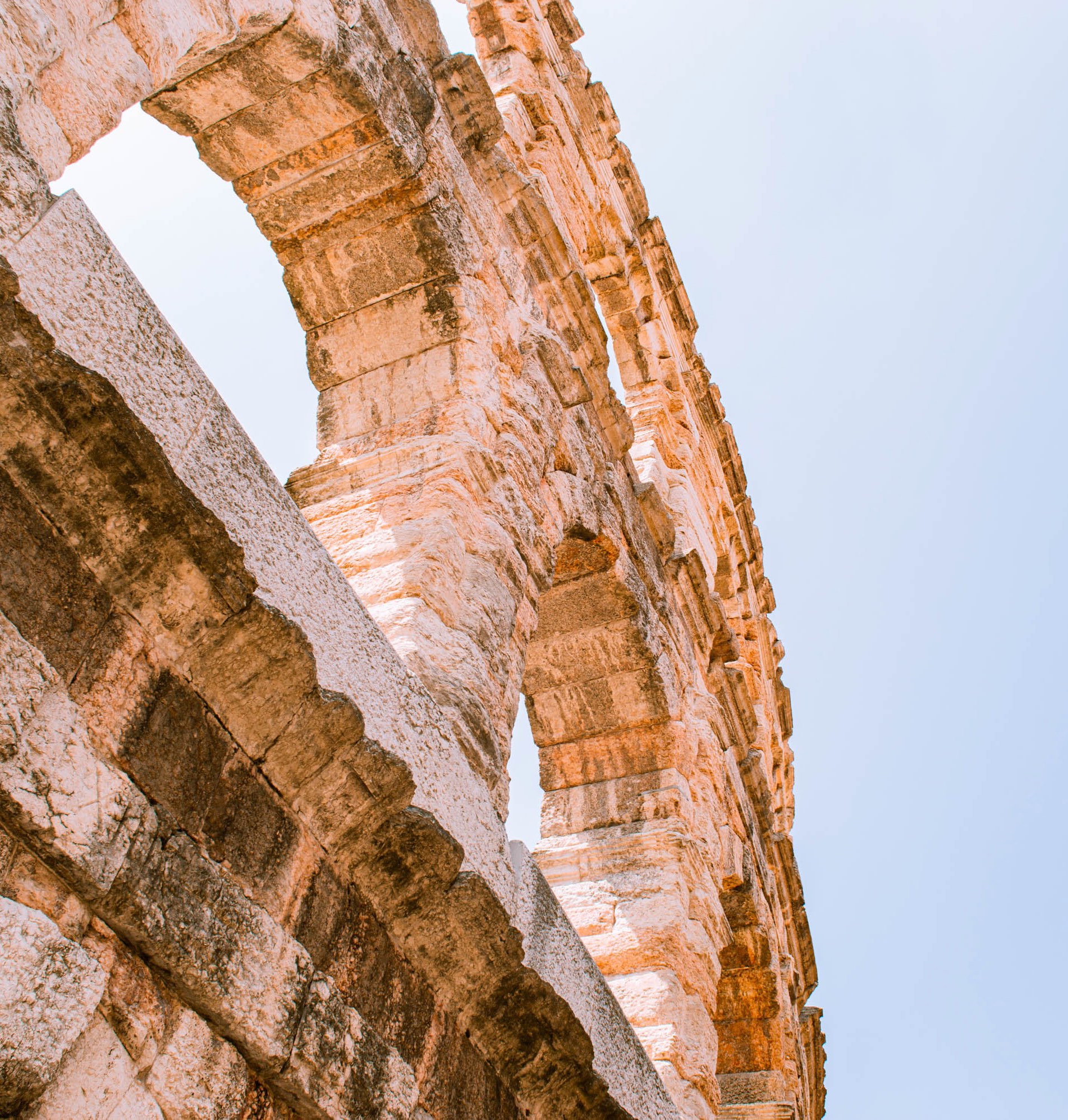 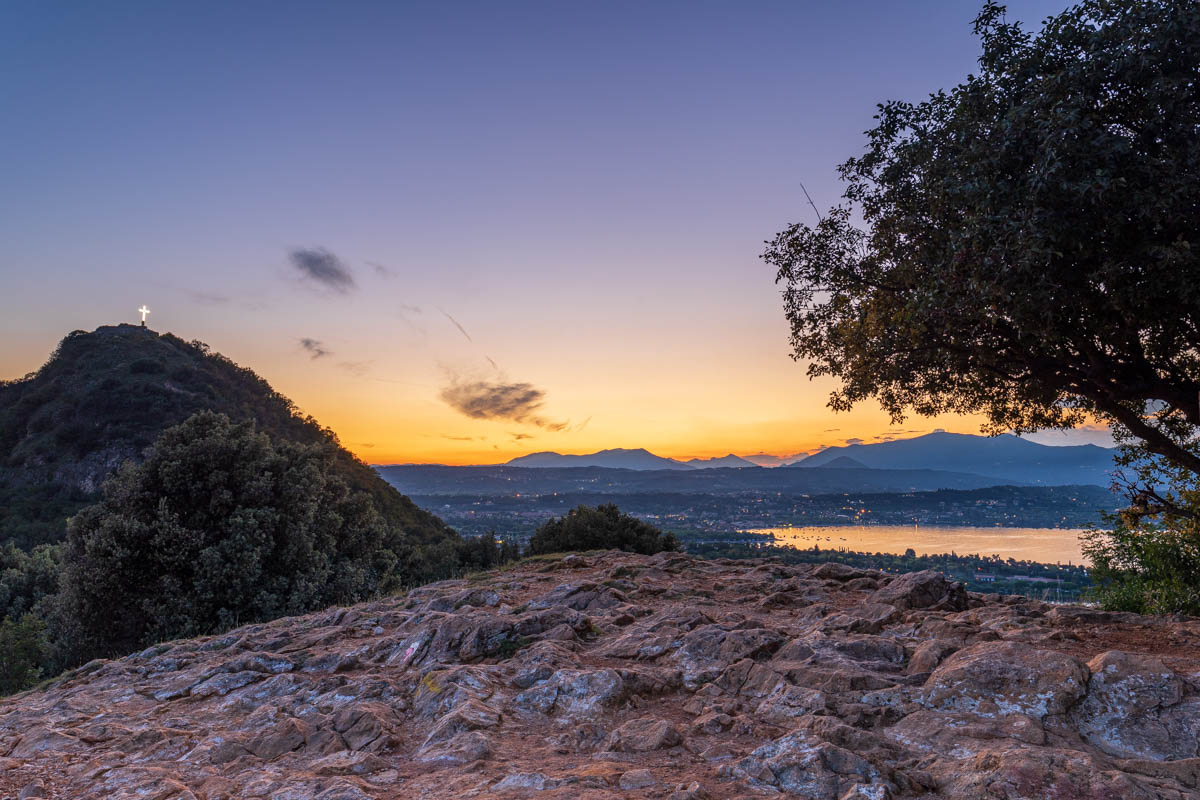 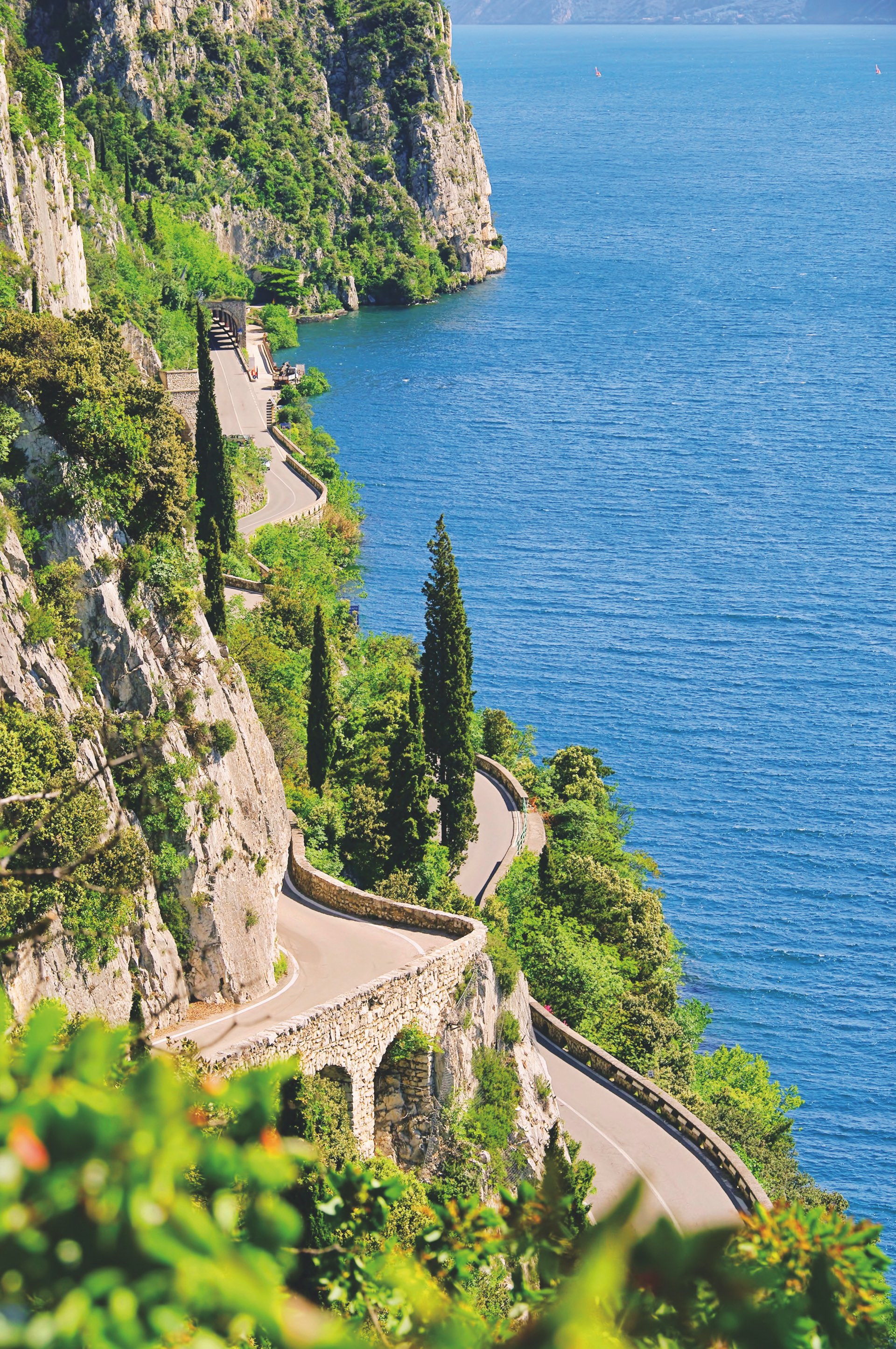 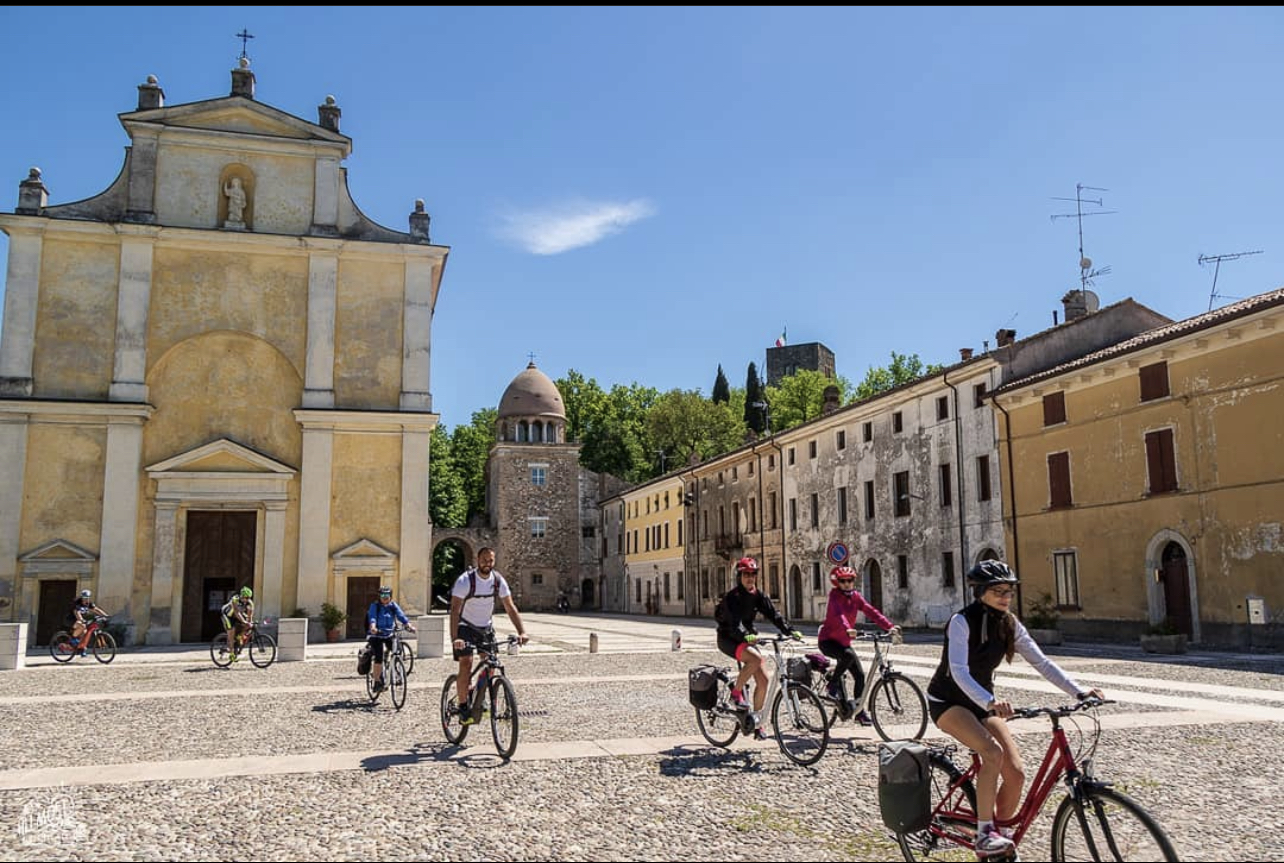 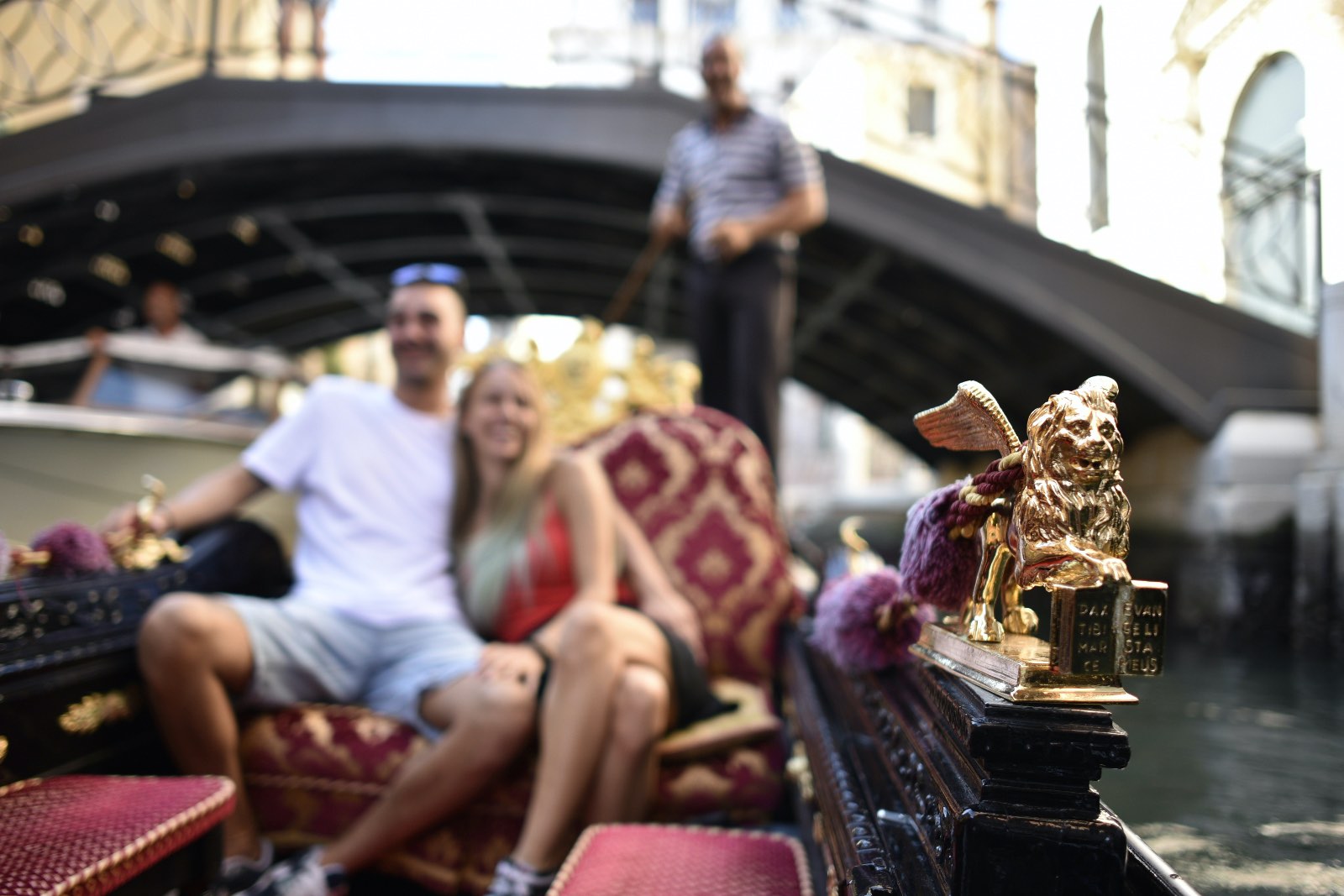 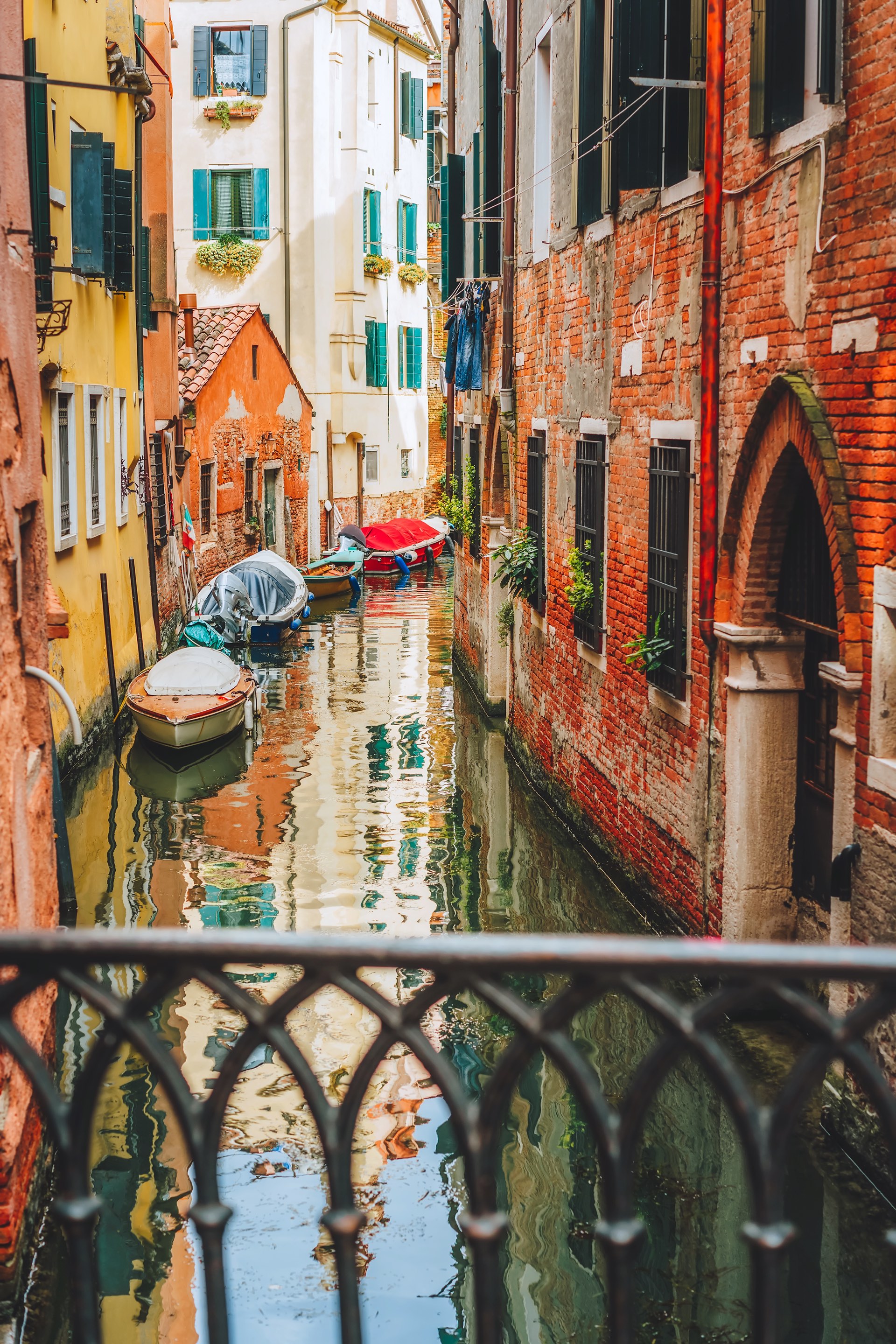